Our brands and products

We are working on several brands and products related to "Tourism in the Ruhr Area". In order to optimally exploit the tourism potential of the region, numerous working groups have come together in which new creative ideas for tourism marketing are constantly being developed. Several exciting and successful brands and products have emerged from these ideas. 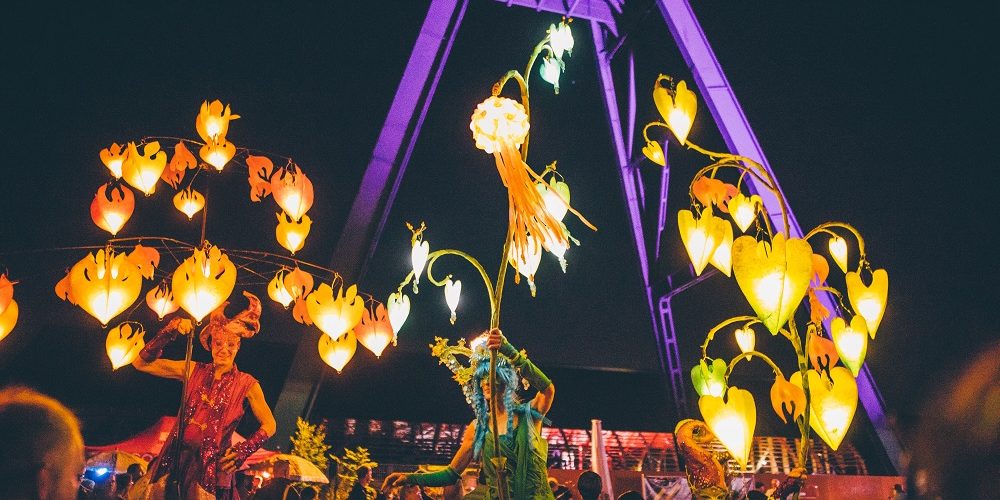 The Night of Industrial Culture. From 18:2 p.m. to XNUMX:XNUMX a.m., the carousel of the night turns and takes all ExtraShifters on a journey through the Ruhr area! From installations to improv theater to illuminations, visitors are offered an exciting program. 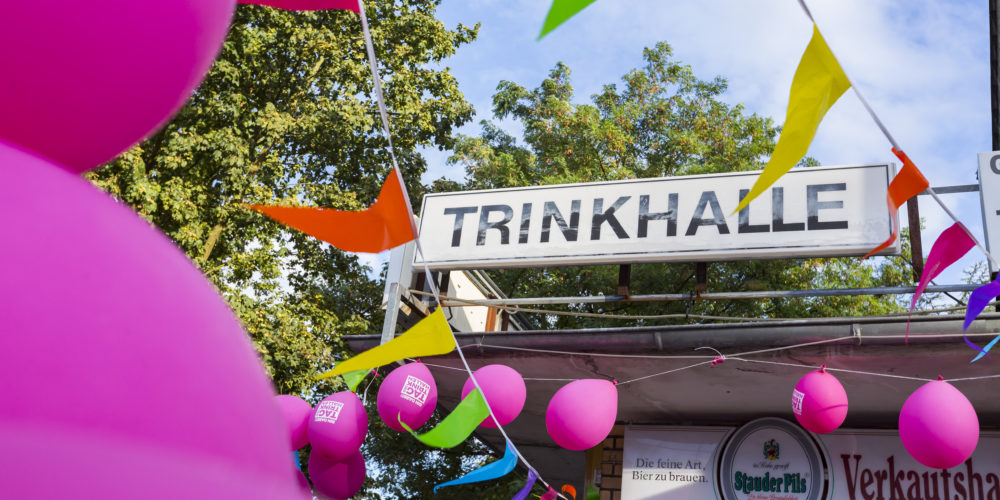 Day of the drinking halls

The "little shop around the corner", which stands for the way of life of the people in the Ruhr area like no other institution, steps out of the ordinary for a day and is culturally played with extraordinary events and program items.

Day of the drinking halls

A dense network of cycle paths stretching over 1.200 kilometers runs through the Ruhr area and serves as the framework for the radrevier.ruhr. Well-developed former railway lines and scenic canal bank paths connect many industrial monuments and visitor highlights and ensure cycling fun far away from traffic.

The 240 km long RuhrtalRadweg follows the Ruhr from its source in Sauerland to its confluence with the Rhine in Duisburg. The cycle tour is a "4-star quality cycle route" awarded by the ADFC, which combines nature and culture and invites you to discover the Ruhr area.

The main route of the Römer-Lippe-Route runs over 295 kilometers from Detmold to Xanten and combines water adventures with the Roman history of the region. A further 154 kilometers of themed loops offer interesting detours and make exciting day trips possible.

The RUHR.TOPCARD offers its holders one-time free entry to over 90 leisure attractions such as swimming pools, zoos and industrial monuments all year round. In addition, more than 40 other partners, including amusement parks, theaters and variety shows, can be visited as often as you like at half price.

The industrial heritage sites were the lifeline of the Ruhr area and still are today. Many of them have been brought back to life - different but just as alive! Theater and cabaret, comedy and cabaret, restaurants and street food festivals, exciting events and sporting challenges are just a few examples.

With its exciting and varied theater landscape, the Ruhr Metropolis shines far beyond its borders. 11 public stages in 9 cities and 2 festivals have joined forces as RuhrBühnen to present and playfully combine the artistic diversity of the performing arts.

The RuhrArtMuseums network, consisting of 21 art museums in the cultural metropolis of the Ruhr, came together on the occasion of the European Capital of Culture RUHR.2010. The RuhrArtMuseums stand for a unique museum landscape with national and international appeal and the world's greatest density of modern art. 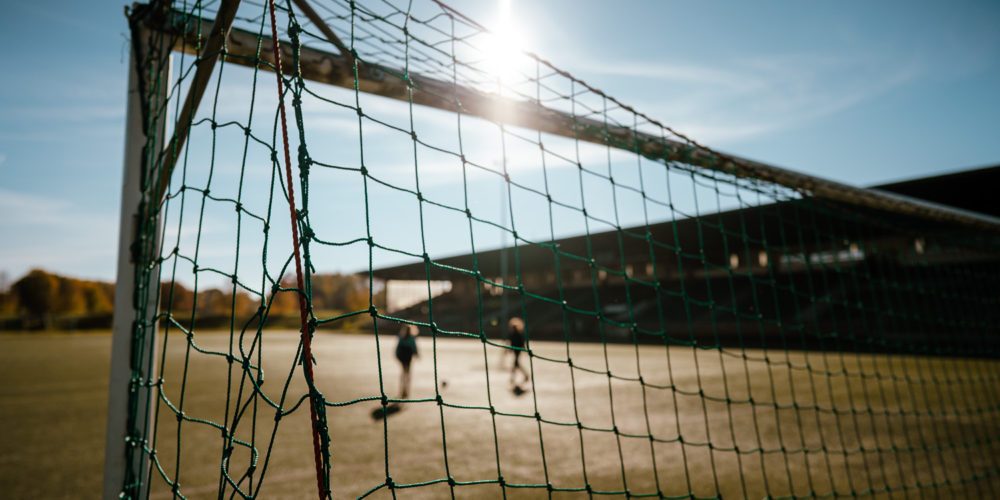 The Ruhr.Fussball project focuses on the innovative, digital valorization of the tourism potential of football events and related events and offers. The Ruhr area is the perfect destination to immerse yourself in the world of round leather - a journey that you will never forget. 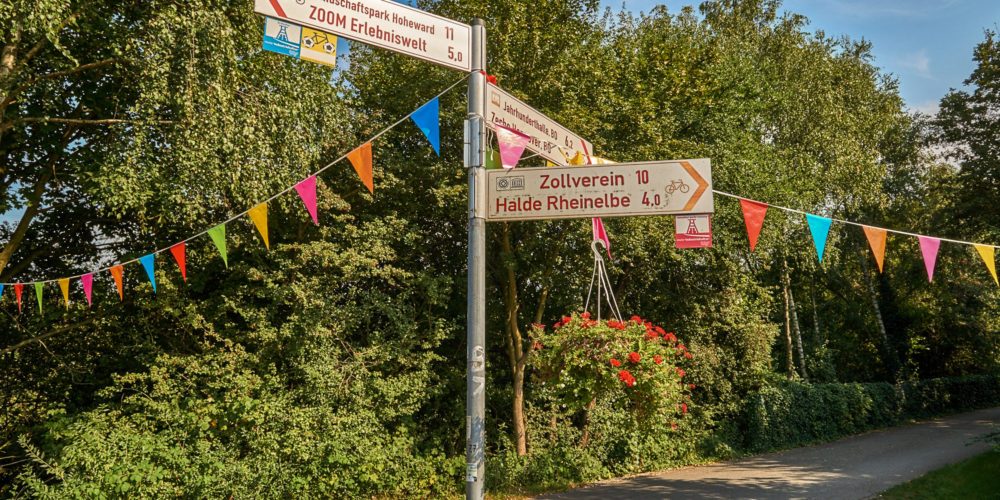 The WelcomeCard.Ruhr is the tourist ticket for the Ruhr area and offers one-time free entry to numerous leisure attractions such as swimming pools, zoos and industrial monuments. In addition, many other partners, including amusement parks, theaters and variety shows can be visited at half price. With the WelcomeCard.Ruhr you can also use local transport in the Ruhr area free of charge for a certain period of time (24h, 48h, 72h). 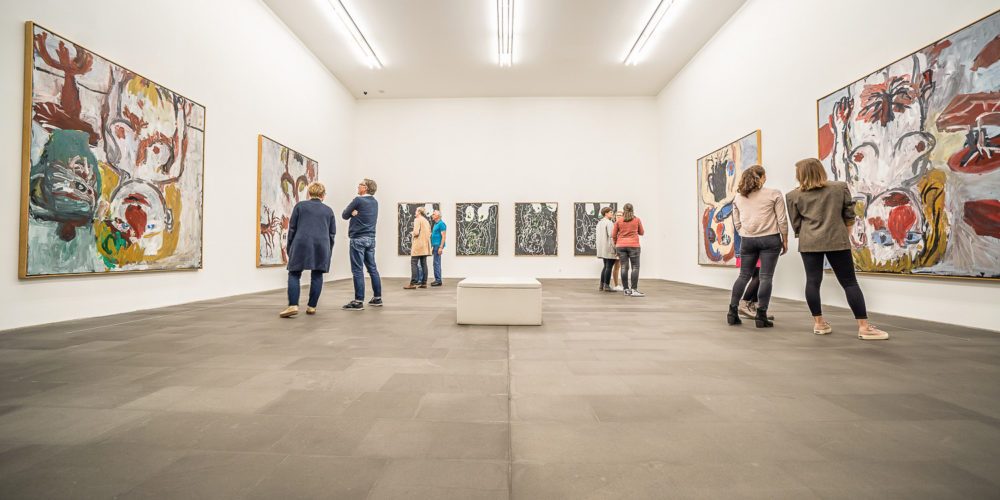 The RuhrKultur.Card offers its holders one-time free entry to all 21 RuhrArtMuseums and all partners in the "Cultural Treasures" category throughout the year. In addition, 1 ticket each for all 11 RuhrBühnen and five cultural festivals can be purchased at half price. 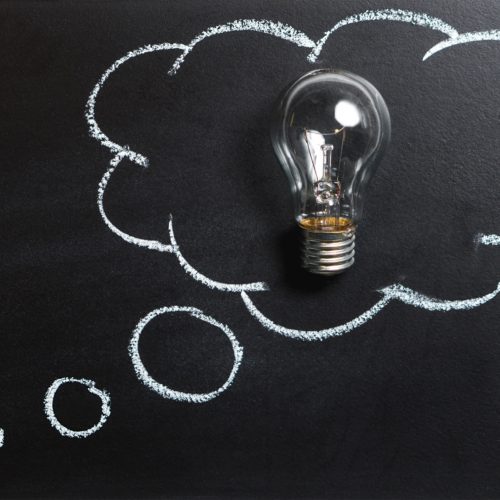 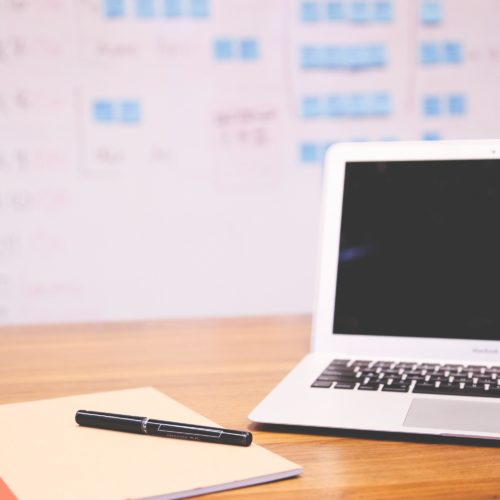 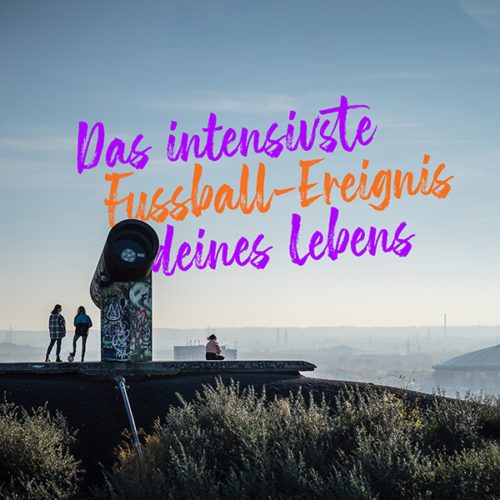