In the Ruhr area, myth and legend are not centred solely on the big names; “old soldiers” like Helmut Rahn, Ernst Kuzorra and Hans Tilkowsky. Today, tradition and a passion for football can be found above all in one place: the Ruhr. Nowhere else in Germany has as many football clubs. Fans all across the region head to the stadium every second weekend – and sometimes during the week too. For decades, they have been celebrating great triumphs and mourning tragic defeats. The stadium is where bitter rivalries are fought out and lifelong friendships are forged. The fan culture in the Ruhr region is unique. But the cult of football is lived out not just in the stadium but also all around it – in different towns and special places, in parks and gardens. Learn the legends and get an insight into the soul of the region’s football culture on fascinating tours. Visit Schalke, Borsigplatz, the stadium of VfL Bochum or MSV Duisburg – and many other towns and amazing places. True football enthusiasts are not just fans of a club, they are afficionados of all the rituals of the beautiful game. Kickabouts are just as much a part of those rituals as outdoor screenings or a trip to the stadium with friends. Contrary to the widespread cliché that football is a “working-class sport”, the sport was in fact first played around XNUMX by secondary school students and white-collar workers. Regular championship matches were not held until later, from XNUMX, and only after the First World War did football become a mass phenomenon. The introduction of “free” weekends for workers boosted the sport’s growth even further. Since that time, the success of football has been unstoppable. A genuine fan culture developed in the XNUMXs and has been growing ever since. With heart and soul, tears and joy, the people here believe in their clubs. And you can experience all that passion and emotion for yourself – at one of the many stadium battles, in a kickabout with locals on the nearest ground, on a (bike) trip to visit the many stadiums or on a football tour through the Ruhr area.

Experience the football cult in the Ruhr area

Explore the insider tips, sit at the counter with the fans, walk through the streets of the stadium & discover the iconic football spots in the Ruhr area. We have put together some inspiration for your own discoveries! 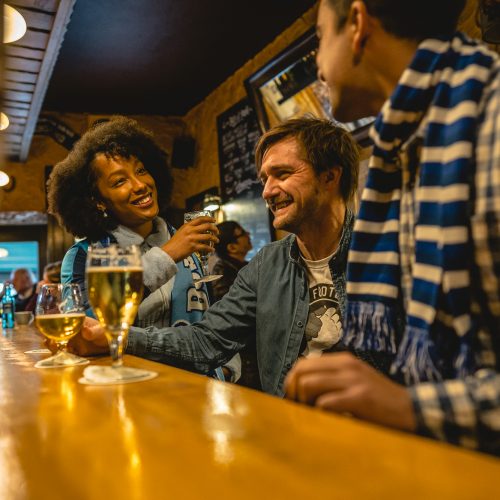 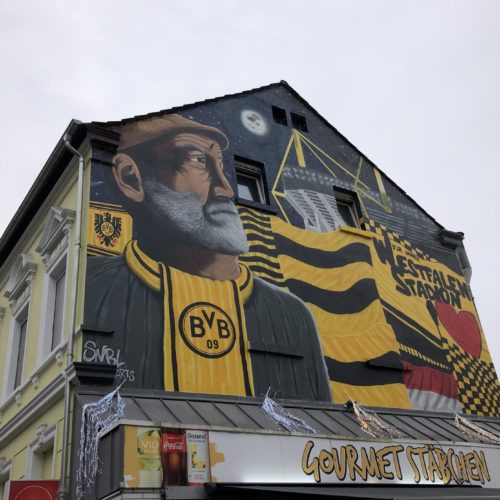 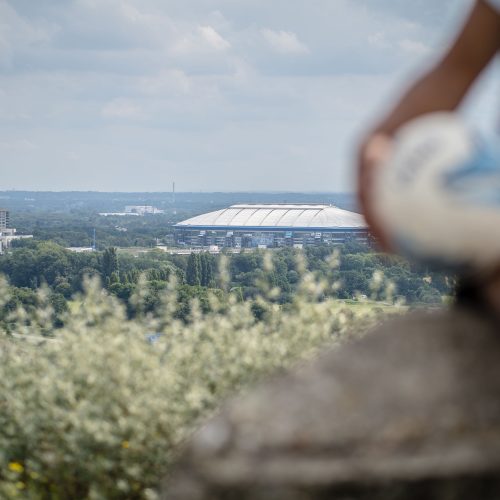 Passion for football in Gelsenkirchen 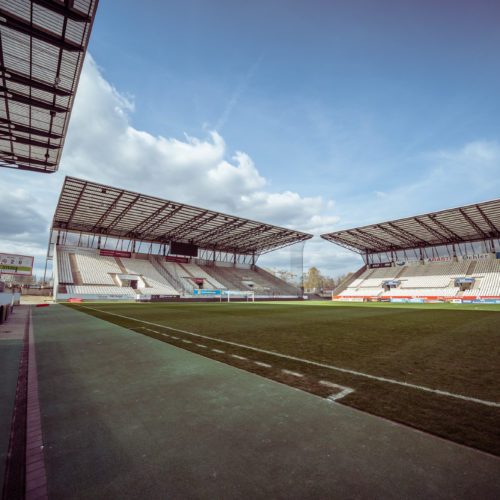 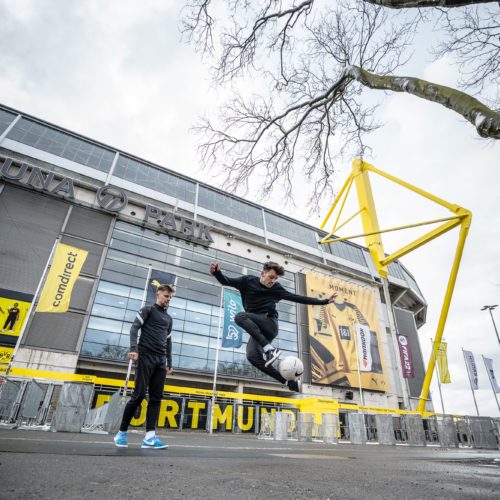 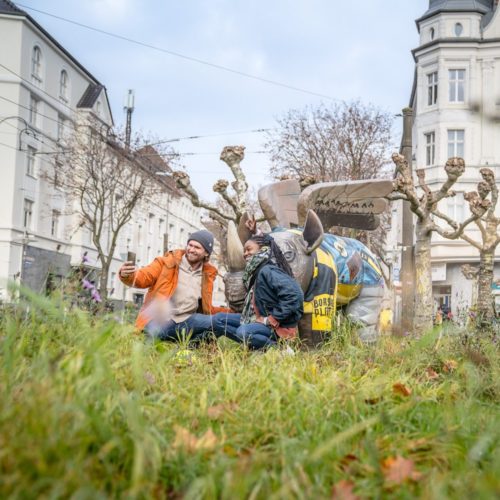 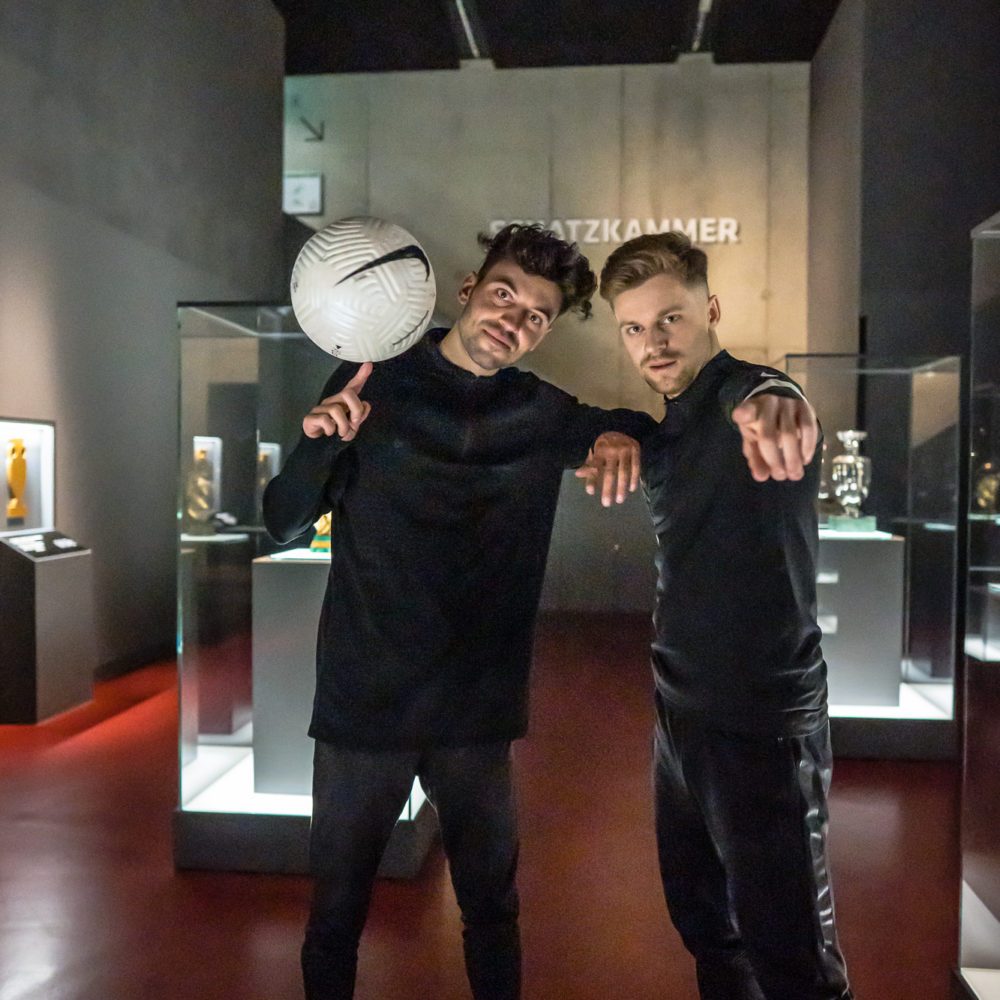 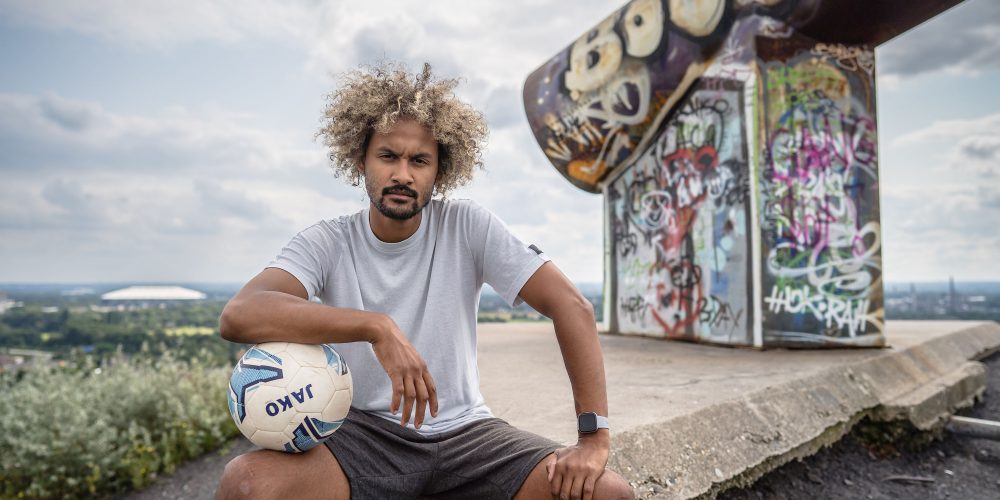 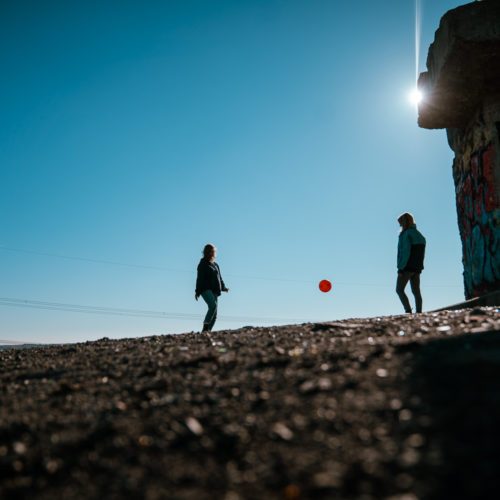 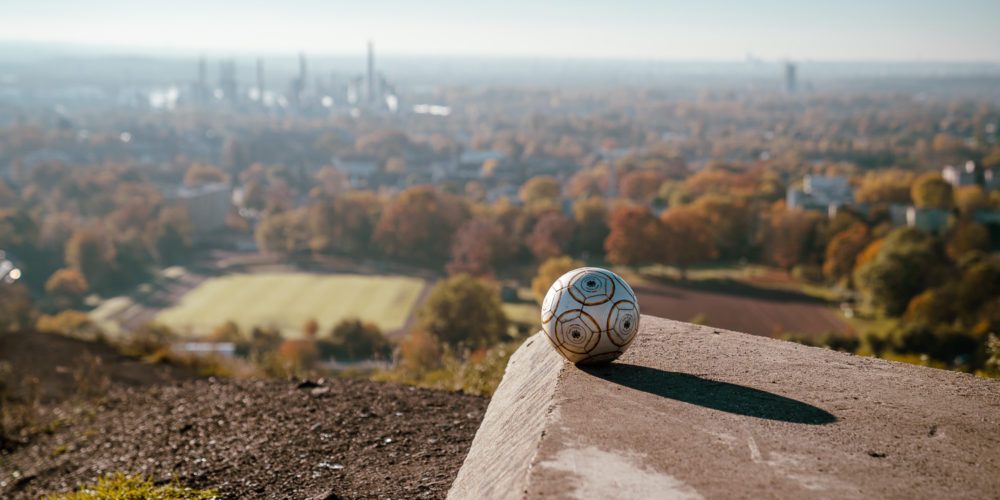 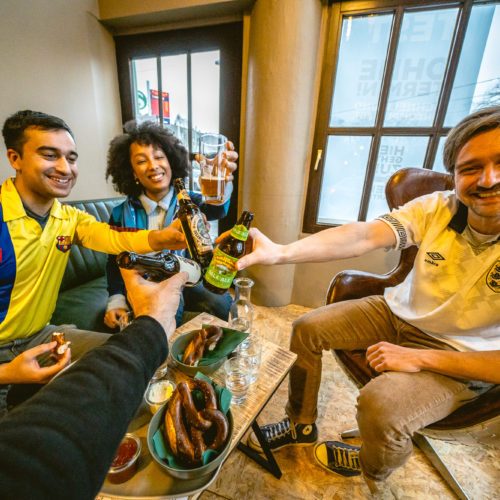