A musical where the actors whiz past you on roller skates at up to 60 km/h? That only exists in the Ruhr area! STARLIGHT EXPRESS has been an absolute magnet for visitors in Bochum since 1988. Here you sit as a spectator: in the middle of the action and experience breathtaking jumps and spectacular costumes, accompanied by music by Andrew Lloyd Webber. In 2010, Guinness World Records named STARLIGHT EXPRESS the most successful musical in one location worldwide. Right? Find out! 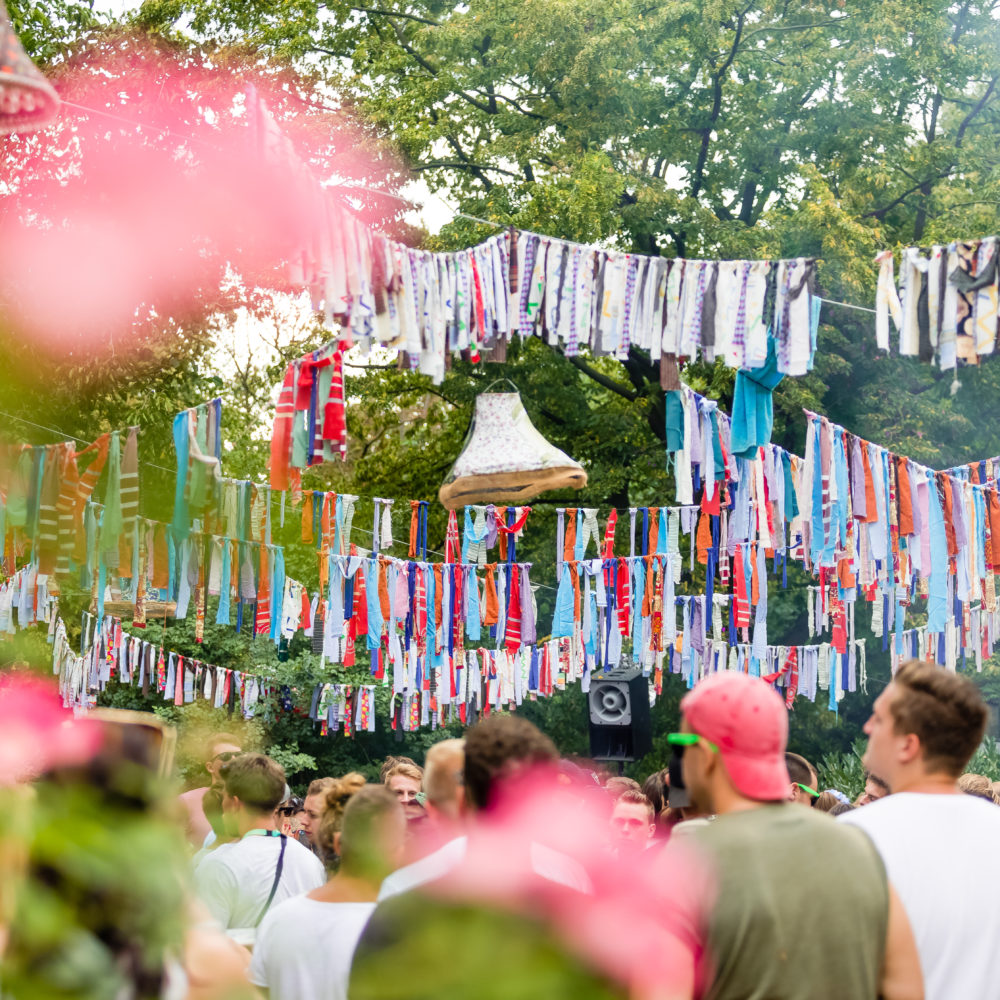 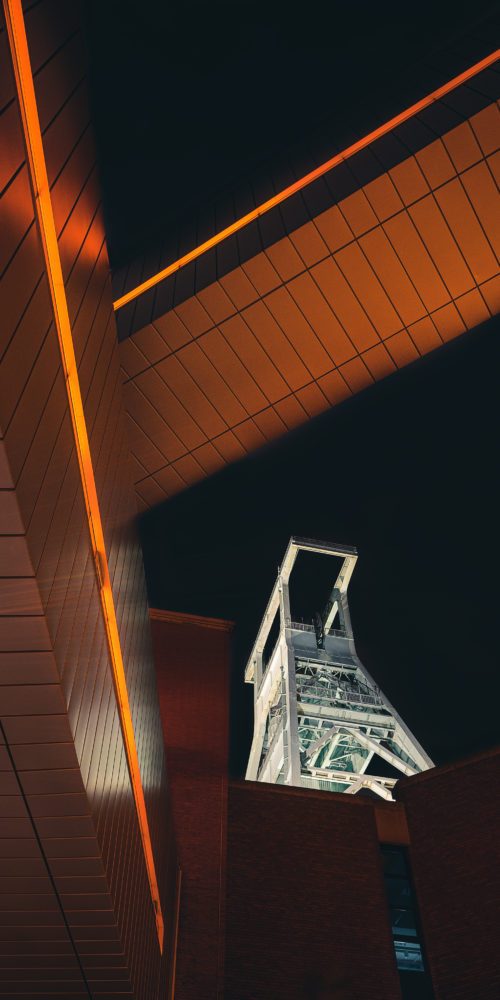 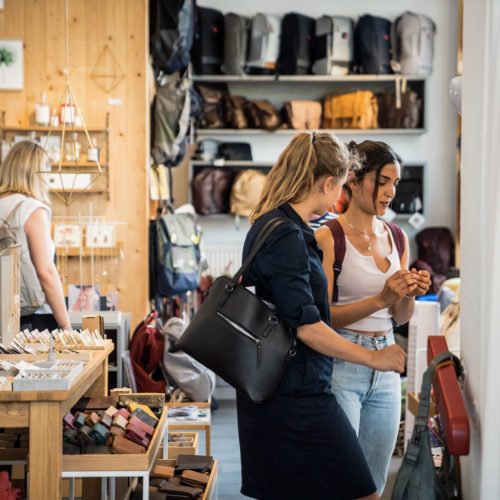 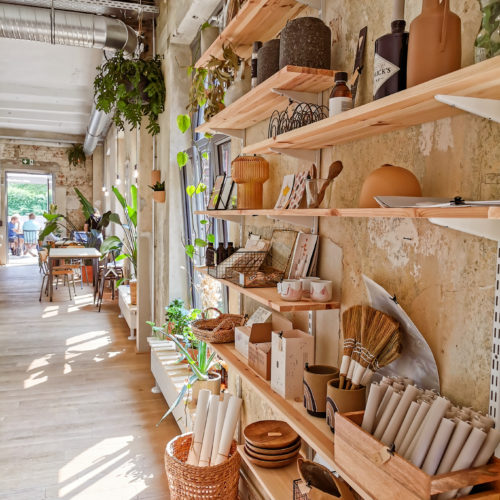